New Zealand remains one of my favourite places in the world, hands down. My first trip there was to film a television show, where I met a woman in Rotorua who offered up some genuine Kiwi hospitality, which I immediately took her up on, as well as visiting with other friends near Auckland.
I later volunteered in trade for free accommodation at a beautiful retreat centre that I returned to many times over the next couple of years. All in all I spent a cumulative nine months in New Zealand. 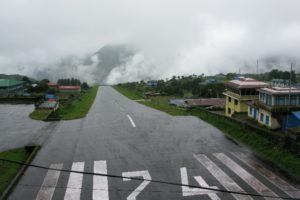 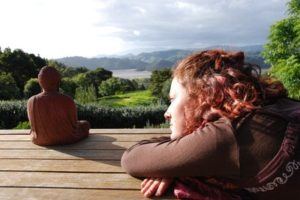 The recent exercise of booking my flights back to Canada from New Zealand was a harrowing one. It took forever to actually decide on a plan of action and execute it. And for a full-time traveler, it shouldn’t have been that difficult. Then again, maybe my very freedom inspired this paralysis; the paralysis of choice. […] 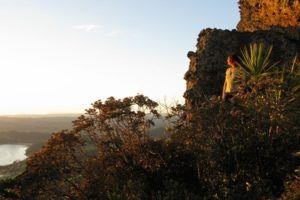 Chasing Passion: This is the story of how a little girl who sang into her pillow growing up is learning to sing to the world. (Or maybe just a bigger pillow). Both of my parents are musicians. Growing up, we lived in a two-bedroom apartment with two pianos; often one parent would teach a student […] 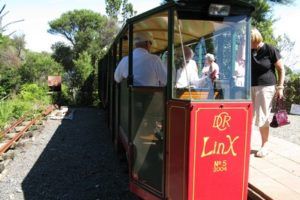 With 16,000kms of Australia’s rail lines under my (slightly maniacal) rail-enthusiastic belt, I recently conquered the formidable train infrastructure on New Zealand’s Coromandel peninsula: all 2.6kms of it. It’s Called Driving Creek Railway. But this 2.6km train journey has a story all its own; one of art, conservation, and engineering. This article was originally written […] 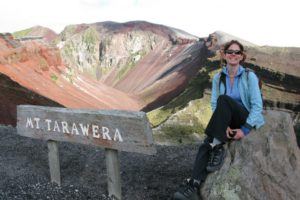 “We’re going to WHAT?!” a fellow hiker said in disbelief when we looked at the massive volcanic crater of Mount Tarawera that we would shortly descend into – and back out of – in the next few hours. I could hardly believe my own eyes, but you know me: I’m always up for an adventure. […] 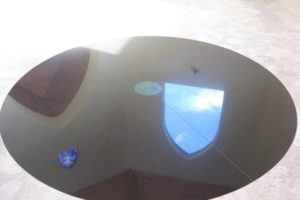 Sister Shalom, a short woman clad in Buddhist robes and headdress, is standing silently in front of a candle as we walk into her garden on this dark night and take our places across from her. Her bright eyes and mouth are only the surface expression of her smile, which seems to emanate from her […] 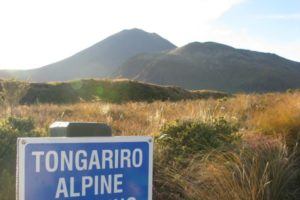 Shortly after I arrived in New Zealand, a number of people who knew of my passion for hiking and mountaineering told me it was worth my while to hike the 19km Tongariro Alpine Crossing – one of the best day hikes in New Zealand.Yup. They were right. This post was originally published in 2010, and […] 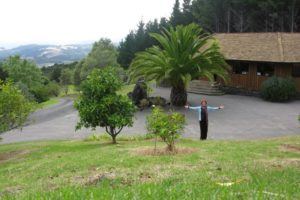 For the last month, I’ve been working in trade for my accommodation at a little piece of paradise in New Zealand: It’s called Mana Retreat. I’ve just left (ready for my next adventure), and I’m already working out how and when I will come back. This post was originally published in 2010; it has since […]

Maori culture: While visiting Rotorua (both as part of shooting the tv show – as well as subsequent visits when staying with friends), I had the opportunity to visit two Maori villages and cultural shows. One was Tamaki Maori Village, and the other was Mitai Maori Village. Both were very educational, and the experiences complimented […] 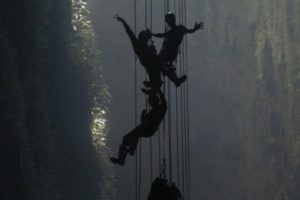 After a week of shooting the tv show Alive in Rotorua, we bade Heather of Destination Rotorua goodbye, but she still had a trick up her sleeve. She sent us to Waitomo for an “adventure” of unknown – and epic – proportions. This post was originally published in 2010. It has since been updated for […]

As I mentioned in my week-in-the-life of shooting a tv show post, one of the adventures we got to experience was a half day at Agroventures (now known as Velocity Valley). It’s best described as an adult playground, with a collection of fun activities that will get the adrenalin pumping. Please check out this video […] 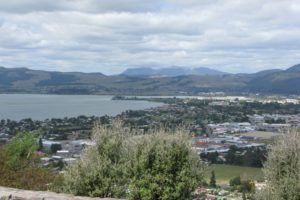 2010: Having created the popular week-in-the-life series, I’ve not yet written about a week in my own full-time traveling life. The week profiled here is far from my average week, but was enough of a full-on adventure that I thought you might enjoy it. As a quick introduction, I was corresponding with Adventure Aaron while […] 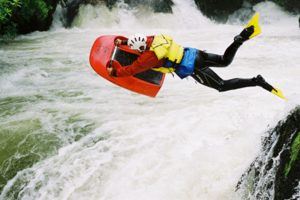 We really had no idea what lay in store for us when we were driven to Kaitiaki Adventures headquarters for the day. This post was originally published in 2010. It has since been updated for accuracy of links and content. Our small television crew of three were cordially received by a confusing myriad of people […] 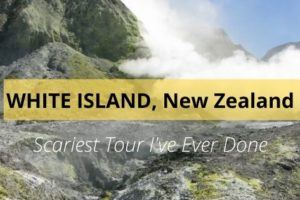 White Island has been New Zealand’s most active volcanic site for decades. I visited in 2010 and wrote this article and posted this video. Condolences to the victims’ families and friends from the December 2019 eruption. 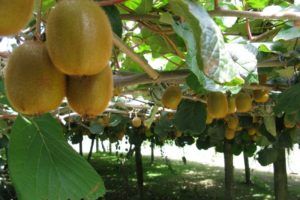 Kia Ora from New Zealand! (“Kia ora” means hello, goodbye, thanks, you’re welcome, ta, have a nice day, pleasure to meet you, and just about any other friendly expression you can think of in the native New Zealand language and culture of Maori). Actually to be fair, by the time this post goes live, I’ll […]