I adore Vietnam. In 2011, I finished up the exhausting but exhilarating Ultimate Train Challenge in Saigon after spending a day in Hanoi and taking the train down the length of the country. I spent a few weeks relaxing in Saigon, vowing to return for more coffee and street food.

The day to return came in 2018, when I decided to rent a place in Hoi An. Although I had planned to stay for two+ months, I ended up leaving after six weeks for reasons more personal than geographical.

For me, Vietnam remains home of the best coffee and street food in the world. 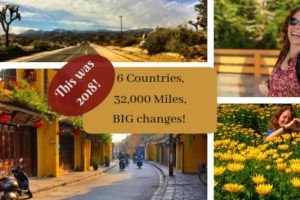 Here’s a summary of where I went in 2018; although none of the 6 countries were new to me, the places I visited and experiences I had TOTALLY were! Enjoy. 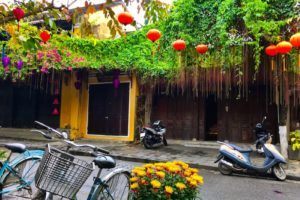 Here is a photographic expose of the six weeks I spent in Hoi An, Vietnam. The old town, amazing cuisine, fresh market, after-game frivolities, and Tet flowers. Along with these photos are some key pieces of information about Hoi An and some tips to help you maximize your own visit. 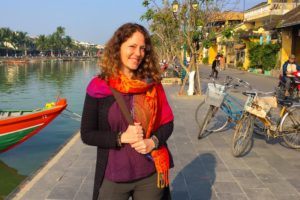 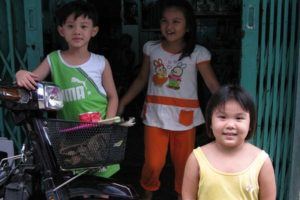 Here are some random observations I made in Saigon – things almost as random as the place itself, but that lend an explanation to this city with so many edges. 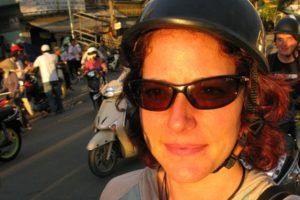 Join me as I hop on the back of a bike in Saigon for a day on a culinary tour; experiencing, traffic, street food, culture, shopping, and more. 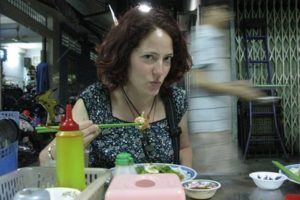 In Vietnam, I learned a new way to drink coffee, explored the street food scene, and got a new take on hygiene standards – all over the world. 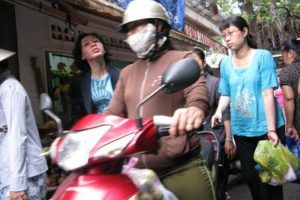 Bike culture in Saigon, Vietnam is prevalent in many ways. Just try to cross the street and you’ll understand! Here are some fun pictures and a video to prove it. 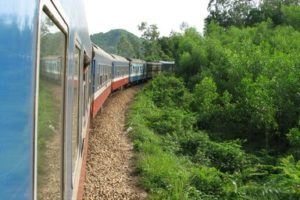 With some of the most dramatic and beautiful footage yet, please enjoy Part 3 of the Ultimate Train Challenge video trilogy. 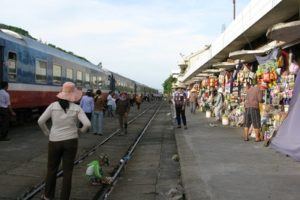 3 of our 6 nights from Beijing to Saigon are on trains, so I have time to see Asian travel culture, make friends, and bide time. Here are some random experiences.