I was living in Australia when the Victorian Bush fires - Australia's worst-ever natural disaster to date - obliterated a large chunk of Victoria. I was pretty much caught in the middle of it all. Although I didn't personally see the 1,000 foot high wall of fire, I evacuated where I was living and out-ran the smoke and fire by a hair. For the next few days I was safe, but literally surrounded by fires, with no chance to get out even if I wanted to.
For the next three weeks I was evacuated from my home, sleeping where and when I could, while helping the hundreds of fire survivors who had been bereft of everything (except their lives).
My Victorian Bush fires Diary - specifically the very dramatic recount of Day One -  became a piece of "Australian history" and is archived in the National Library of Australia. 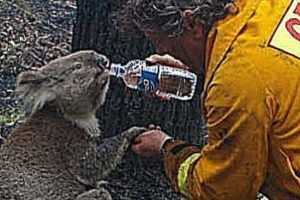 I was recently contacted by a high school teacher in Western Australia, who said her year nine class was doing a project on the 2009 Victorian Bushfires, and having found my own diary entries on the ordeal, asked if I would be kind enough to read and respond to their reflections, as somebody who was […] 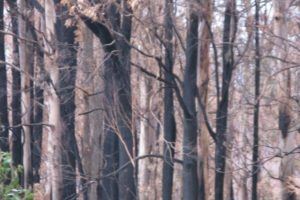 After being home for a few days in the wake of a month-long evacuation due to the Victorian bush fires, we hear/smell/feel/see something that makes our hearts sing: rain. It pours overnight, and drizzles through the next few days. Although naysayers worry about erosion and the negative long-term restorative effects of too much rain, we […] 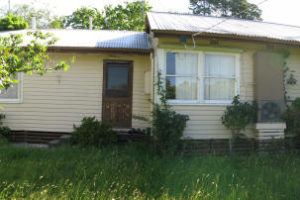 In this final entry of my Australian bushfire diary, I return home…to a place I’d only moved into 2 days before the fires. 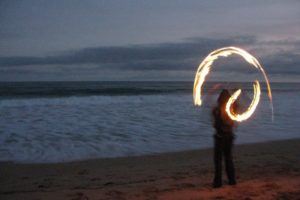 Two weeks into the Victoria Bush Fires of 2009, I need to get away. Thankfully that chance comes, and I reflect on living in the present moment. 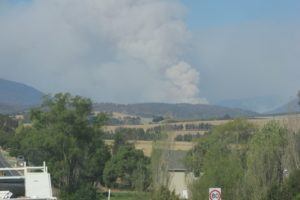 In this busy fire diary, I am heading back into the thick smoke after a brief break in Melbourne. Going back is very difficult. 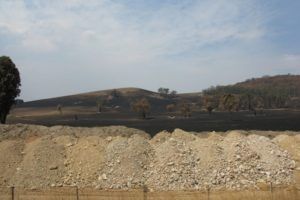 In this fire diary: The roads are finally open and I take a drive through charred landscapes to visit some friends in Melbourne. 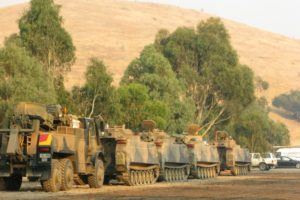 On the 11th day of my Victoria bush fire diary, I start to wonder how long this will last. We are all feeling the effects of fatigue. 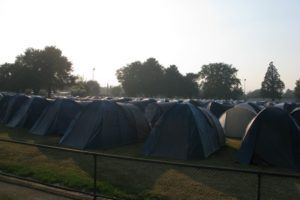 We’re still on high alert, but 10 days in, the Victoria bush fire is becoming a norm of sorts. Also a great news story involving goldfish.

In day 9 of my Australian Bush Fire Diary, I check in on the home I’ve been evacuated from. But it’s still not safe to stay there. 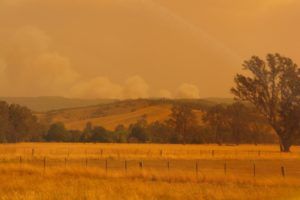 We are over a week into the epic Australian bushfire of 2009, and things are unfortunately getting political at the relief warehouse. Also, a dramatic juxtaposition of photos. 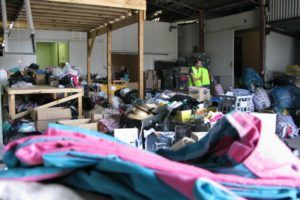 On Day 7 of the victorian bushfires, on february 13th, the warehouse we started is filling up with donations from around Australia. 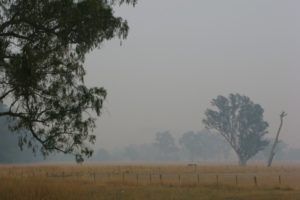 On Day 6 of the Victorian Bushfire of 2009, I stay up all night writing an article for the Toronto Star on a tight deadline, and I’m a mess. 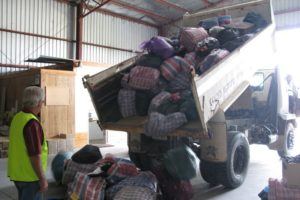 On day five of the 2009 victorian bush fires diary, the warehouse is filling up with donations for fire survivors. It’s heart-warming.

We’re trying to spread some love to the traumatized survivors of the Victorian bush fires. This is Day 4 of my history-making diary. 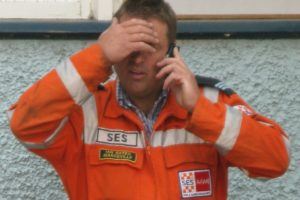 On day 3 of the Australian bush fire diary, I find myself face to face with the Prime Minister of Australia! I also sleep on a pub floor. 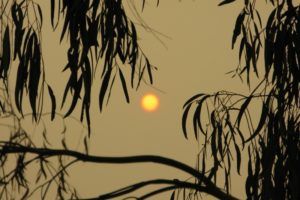 Victorian Bush Fire Diary: Sunday, February 10 th, 2009. Day 2 of a month-long chronicle of living amid the fires whilst evacuated. 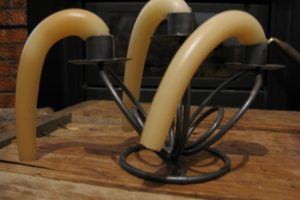 On Feb 7th 2009, Australia saw it’s worst natural disaster. I was in the middle of it. Read on for the historic Victorian Bush Fire Diary.