Celebrating One Year in Australia 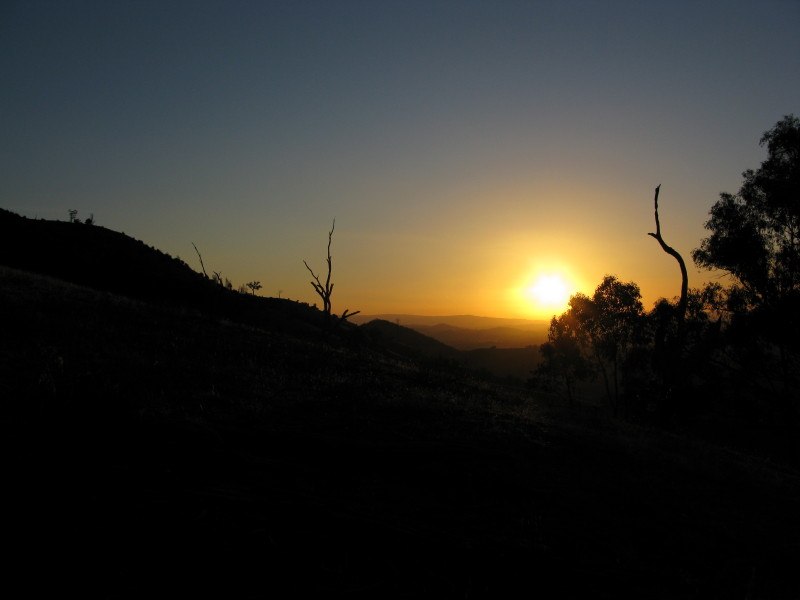 Two cool things happened this week. Winter started, which means we are celebrating one year in Australia.

A year ago when we arrived in Australia, winter had begun but we were none the wiser: we enjoyed a few days in Cairns before heading down to Brisbane for another few days. There, we picked up the World Nomads Ambassador camper van and began our six week drive southwards (much to the confusion of most Aussies).

Learning to drive on the other side of the road was a real treat, as was realizing how cold it can get in New South Wales (far from the most southern state). Yes, it can be colder in Canada, but really. There’s a reason I’ve missed the last three Canadian winters.

After some fishing in Ballina (south of Byron Bay), and enjoying a the coast’s squeaky sand and screaming trees, we headed inland.

Among other adventures, Kelly caught opal fever in Lightning Ridge, we touched the “accessible outback” at Broken Hill, and we eventually wrapped up the trip with a few days of driving along Great Ocean Road (which is just about as great as it sounds).

After getting to know Melbourne, we found our way to our new home 2 hours NE of the city, at Kingbilli Country Estate.  This was a magical time for us, where we lived in bliss with kangaroos, wombats, even spiders, we rescued koalas, and we started our own veggie patch while we awaited Australia’s legendary summer heat.

In November, Kelly’s parents made the trek from Canada to visit us, and we shared with them the area’s four seasons in a day – poor dears, I think they were expecting heat and sunshine. We played with Rosellas at Wilson’s Prom, and introduced our visitors to as much Aussie culture and slang as we could. They’re now proficiently using phrases like “She’ll be right, mate” and “Fair Dinkum” like they’ve been here all their lives.

Shortly after Kelly’s parents returned home, we prepared for a delightful Brown Christmas, which may not have the same ring as a White Christmas, but believe me had its advantages.

After seven months with Kingbilli, Kelly & I had decided that we really like it in Australia, and may try to extend our stay, partially to save up some money for the next big leg of our journey. We happened upon a house for rent at a price we couldn’t turn down, and set to creating a temporary home here.

Sadly, just as we were starting to enjoy Australia’s summer heat, things went pear-shaped (“pear-shaped”: Aussie for “horribly wrong”) when the Victorian Bush Fires raged through the area, leaving us evacuated from our new home for almost a month. Living in the area and having close ties to the people who were directly affected by the fires, we dropped everything and volunteered full-time for bushfire relief. It was a tough haul, but one that rewarded us with a one-year extension on our Aussie visas with working rights granted no less. Thank you, Australia!

Shortly after Easter, we headed towards the Snowy Mountains to climb the highest mountain in Australia (ssh – don’t tell anybody, but it was a glorified hike).

Throw in there a book release and associated publicity, and we’re back to now – the dawn of winter, and the beginning of a new year for us in Australia. In this next year, I will be doing some extensive traveling on my own – first back to Canada where I can hug my mum for the first time in two years, attend my best friend’s wedding in Mexico, and do a few other cool things that I’m keeping under wraps until some of the details are ironed out. I’ll also do a quick stop in New York City, and may even make it to India before the year is out.

But to be sure….you’ll just have to keep on reading! Thanks for being here.

1 thought on “Celebrating One Year in Australia”