London is Growing on Me 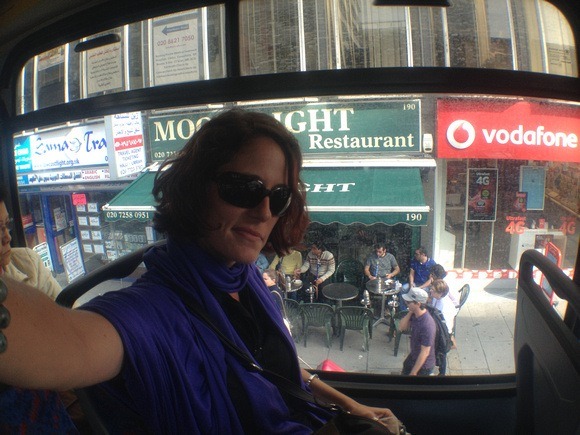 This post was written as part of the Club Carlson Global Traveler program; a three-week, eight-country adventure I’m taking through Europe, paid for and compensated by Club CarlsonSM (now Radisson Rewards). During the trip, I’m exploring the world of hotel points and how to take advantage of accommodations and upgrades with various strategies.

The first few times I visited London, I was overwhelmed. Although I’m a born and raised city-slicker, I’ve lost most of my lustre for the big smoke. Since I started traveling full-time in 2007, I’ve lived largely rurally, or in relatively small communities.

As such, London (in the past) has come off as too big, too busy, too expensive, too crowded…just…too.

But I must say London is growing on me. When I visited London last year, I wrote a post about returning to and redeeming London. It’s still big and crowded and expensive; but with familiarity, it’s getting easier to handle.

This time, it was even better yet. Not only was it much easier to get around, but I felt much more comfortable. That is, until I got the flu.

But even getting sick wasn’t the end of the world; the folks at Radisson Blu Edwardian Mercer Street hopped to my care right away; the concierge brought me medication, afternoon tea was delivered to my room, and I even had an in-room massage. I was truly pampered.

My room service extravagances weren’t without its perks. Charge meals and beverages (and in some cases, hotel services) to your room, and Club CarlsonSM doles out 20 Gold Points per US dollar spent. And don’t forget about the discounts on food you’re entitled to at many of the hotels, which range from 5-15%.

London in a Minute

I’ve condensed my two days in London to one thrilling video minute. Enjoy!

16 thoughts on “London is Growing on Me”