Australian Easter Down Under 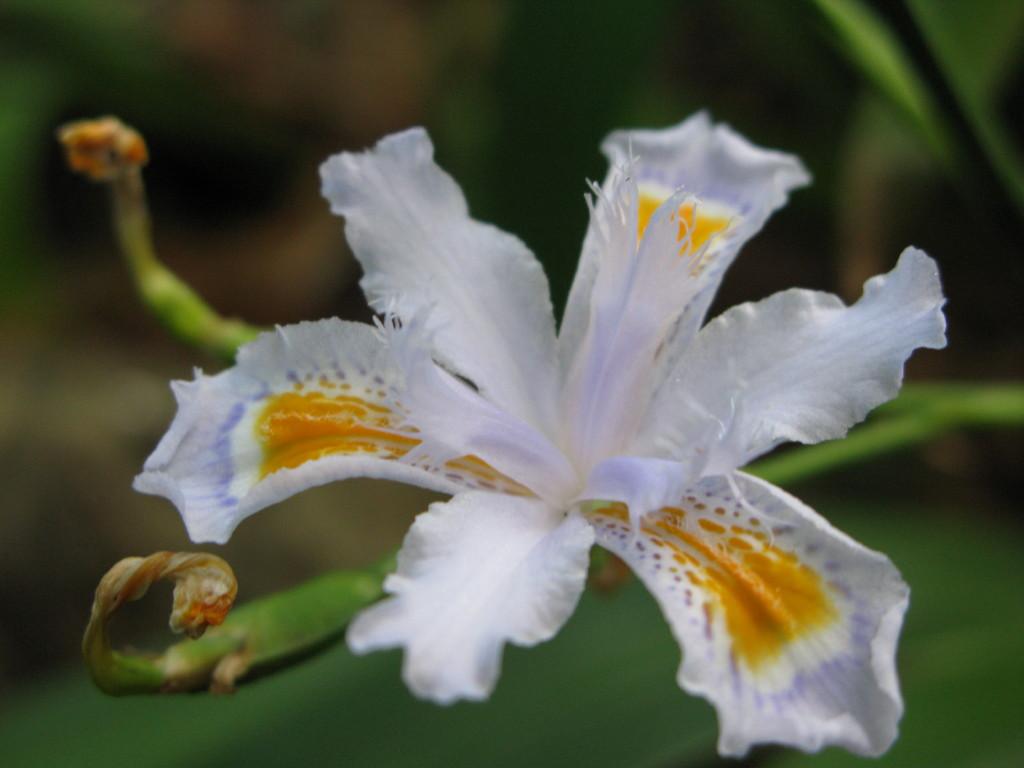 Having recently experienced Easter Down Under here in Australia, I continue to marvel at the little differences that exist between two strikingly similar countries – Canada and Australia.

Although traveling in countries where the native language is the same as our own seems a little bit like “cheating”, there is a lot to be learned from such adventures. Once language and basic cultural etiquette is out of the way, you have a real chance to get to the underbelly of a country. Being able to converse with people on a deep level (since, you know, we all speak some variation of English) allows the traveler to gain insight into sayings, phrases, and even the differences that exist on mutually celebrated holidays.

Although Easter has religious roots and quite a religious following, I am not usually in the company of such people. (Not that there’s anything wrong with that…). More often than not, my Easter down under companions are a bunch of people for whom family & friends, outrageous feasts, and lots of chocolate are made a priority for four glorious days.

And even with identical priorities between my Canadian and Australian friends, there is a very big difference in how each country views Easter.

Hint: It has to do with the seasons.

In Canada, Easter is the beginning of Spring. Accoutrements to the standard Easter decorations include spring flowers, lots of green landscapes, and bunnies. Pretty pastel colours dominate. Typical Easter gifts in Canada: Chocolate (duh!), and flowers, to signify a rebirth of sorts. Not only in the religious sense, but also a rebirth from the cocoons most Canadians hide in for the duration of a cold winter.

In Australia, they like bunnies too. (I mean, who doesn’t, even if they’re not indigenous). But you don’t see nearly as many flowers, or the springtime theme you see in Canada. Why? Because we are in the land down under, where spring is autumn, and winter is summer. Or something like that.

So here in Australia, winter is approaching. Although we have had some glorious weather in the last few weeks, there is a chill to the air, and the nights are getting cold. (Which, for a Canadian like me shouldn’t be such a problem, but ask any Aussie here who knows me – it is a problem. It is a big problem).

So what does typical Easter paraphernalia like in Australia? It is all about preparing for winter; establishing the cocoon; and getting cozy for it. Gifts in Australia: Chocolate (duh!), and warm fuzzy things. Socks, PJs for cold nights, and such. I’m sure that not all Aussie families operate like this, but most that I have spoken to admit to the theme generally revolving around winter’s approach, whether or not they even realized it.

No matter where you are, you don’t have to stop learning if you don’t want to.

2 thoughts on “Australian Easter Down Under”