Airport Musings During a 50 Hour Journey 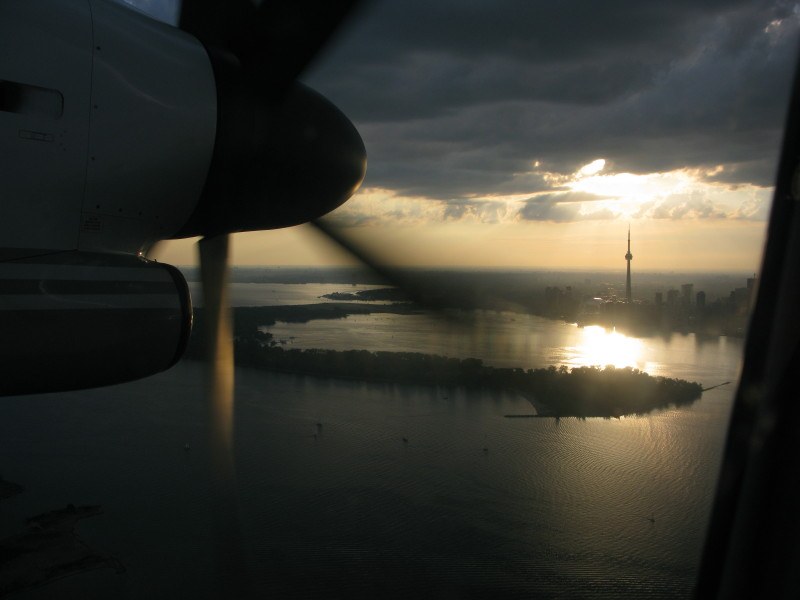 Airport Musings: Thoughts that Happen During the Longest Trip on Earth

This is the story of one girl’s determination to take a large trip without layovers, inexpensively, and somewhat stupidly. Please enjoy my antics.

So. The longest trip on earth (or at least so it felt). I endured it recently, and lived to tell the story. It was not 4 days on a train through Asia (we’ve done that), nor was it bumping along in a bus on a dirt road for longer than bowels should have to suffer (been there too).

No, it was nowhere near as exotic a trip as that. It was just a bloody long haul – devoid of culture or enriching or even terrifying experience – from Canada to Australia. Between two points in two countries that are almost exactly as far away from each other on this not-so-small-world as is possible.

The trip should not have been that long. I mean, long – yes. The quickest route from Toronto to Melbourne will still be a 30 hour journey after necessary layovers and airport dramas.

But this journey in particular took 50 hours. And not a flight-has-been-delayed-and-your-itinerary-just-doubled sort of 50 hours; instead this was a completely intentional (possibly delusional) 50 hour itinerary.

It all started when I found a seat sale from Melbourne to New York City – return fare. It was a perfect chance to get me at least close to Toronto for my summer visit, and the price was pretty good. And traveling between New York and Toronto would be a cinch, right?

Before you get too caught up in my ridiculousness, know that over the years I learned how to travel – often in business class – for less than the cost of economy tickets. Learn more here.

Well, on the way it was. Flying with Porter Air and enjoying the World’s Shortest Ferry Ride was a real treat after a two day rest in New York City.

Getting back to New York, however, was not as easy as I initially thought. Airfare was double the price than it was to go the other way (from New York to Toronto), which was an initial surprise. And I had no desire this time to layover in New York – I intended to catch my international flights from JFK airport directly.

As time ticked away and I scrambled to make an appearance on Canadian national tv, I also managed to miss the 14 day advance purchase price. Whoops – now airfares were triple the cost I had budgeted for.

Not only that, but finding a flight that would get me to JFK with enough time to allow for delays and still catch my international flights was proving to be a challenge. I finally found a great airfare time and price out of Buffalo – only to discover that there was no way to get to Buffalo early enough to catch the flight. And although I’ve slept on ferries and in airports before in the name of getting somewhere the night prior…it’s not something I like to do if I can avoid it.

And so the most logical solution (for my brain which was sadly devoid of logic) was to hop on an overnight bus from Toronto to New York City. I wouldn’t have to contend with airport delays or missing my flight out of New York; instead I could enjoy a fitful night of sleep on the overnight bus and wend my way across the city before catching a flight to LA, then Sydney, then Melbourne. All with a neat little nine hour layover in LA to break up the monotony (ahem).

All this travel adds up to 50 hours of dehydrating recycled-air bliss. Here are some of my crazed musings that happened along the way:

1) I had already ridden an overnight bus to NYC and gotten across the city to the airport, checked in, and made it to the gate. I sat down in the chair, looked at my watch, and did a quick time conversion to figure out what time it was in Australia. I then mused to myself that Kelly had TWO MORE SLEEPS until he came to pick me up in Melbourne!

2) I struck a moment when I realized why so many people have ipods and similar mp3 players (something I don’t own). 29 hours into the trip saw me going stir crazy as I finished up my nine hour layover in LA (this was surprisingly the most agonizing part of the whole journey –the 14 hour flight to Sydney was easy after this). This particular terminal had to be the dullest terminal on earth, with just about nothing to do and nowhere to eat.
It was here, that I began to contemplate elevator-music-suicide.
I knew I was in trouble when I broke down into tears upon hearing She’s Like The Wind played – elevator music style, in hour eight of the LA layover. I was placated with a self-reminder that at least it wasn’t the Phantom of the Opera or Raindrops Keep Falling on my Head (all elevator music style, of course) for the tenth time. But I was past emotional; I even got teary-eyed at the sight of McDonalds fries at one juncture.

3) And the suicidal-travel-moment that will go down in history for me: (drum roll please)
As I boarded the plane in LA (and embarked on the final 20 hours of my trip), I realized there was one avenue that I sadly had not considered in the process of looking for airfare back to New York. I could have called the airline and tried to switch my ticket to fly from Toronto directly to LA instead of from New York….and saved myself about 20 hours of agony. Then again, since I didn’t make the call I prefer to assume that the ticket was strictly unchangeable.

At least that’s my story, and for the sake of my sanity, I’m sticking to it.

23 thoughts on “Airport Musings During a 50 Hour Journey”